PSA: My heart belongs to North Wales. This is a long overdue post.
I always say I hate the shithole in which I live, but that I would never leave London unless I was going to Finland/somewhere in Scandinavia. Well, except I ABSOLUTELY WOULD!!!! To North Wales.
The last time we went to south Wales everybody was racist, so bye. 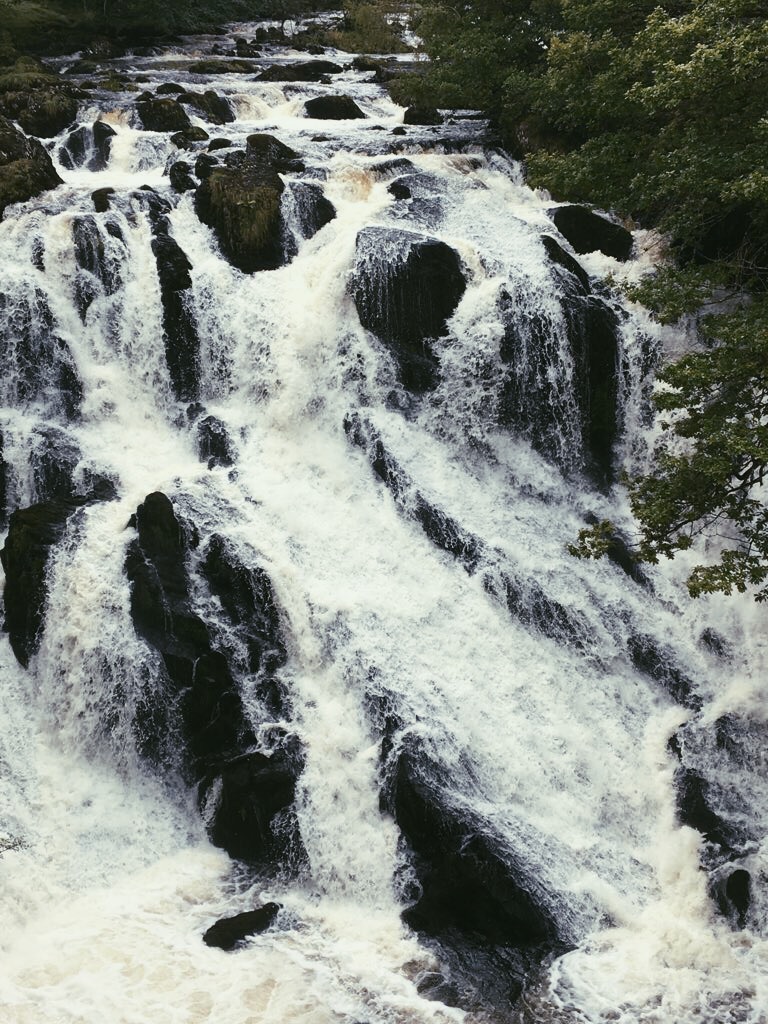 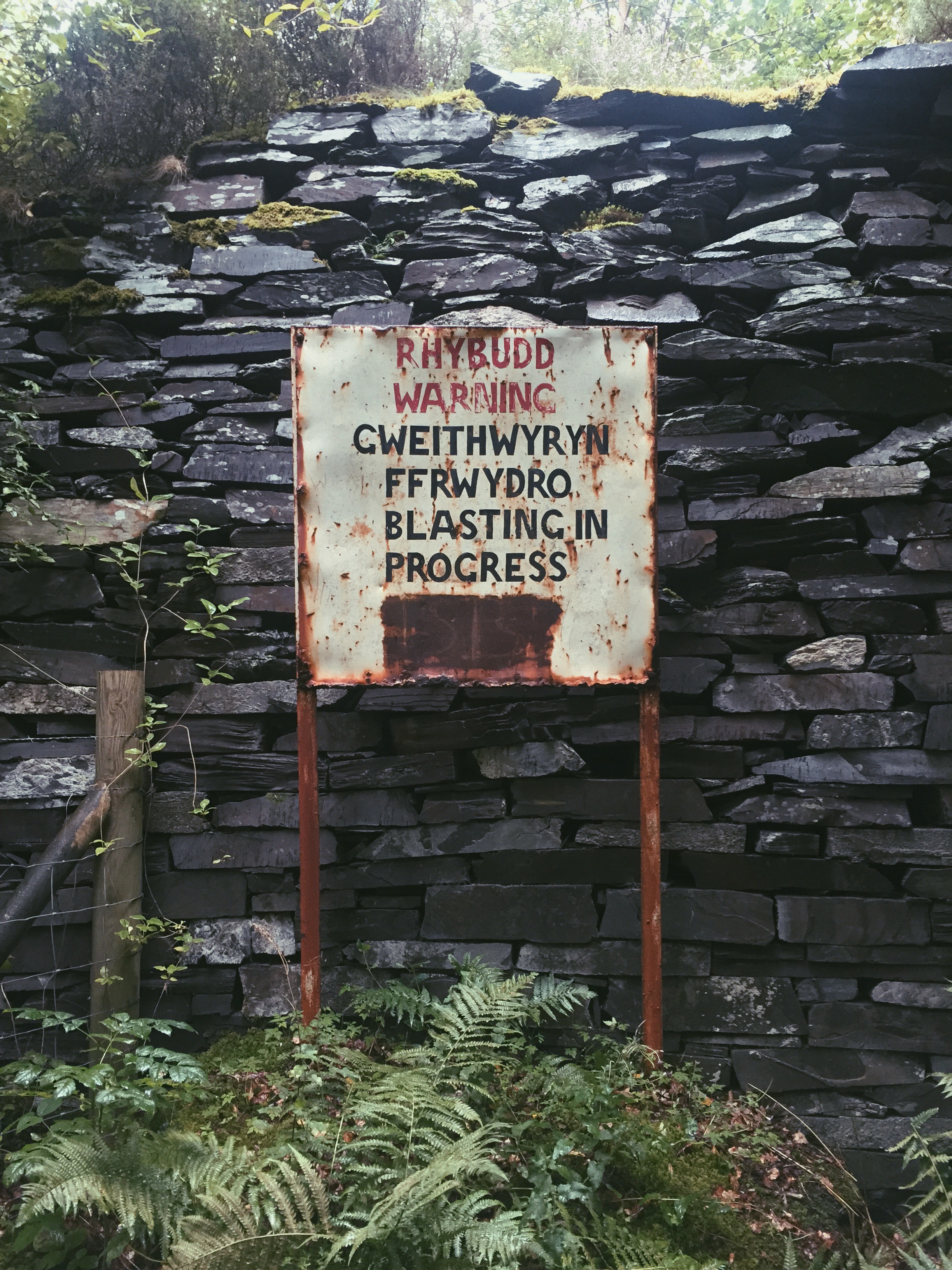 I love Snowdonia. I love Conwy. I love Llandudno. I love the people, the accent, the air. I am not a people person really, but everyone here is so nice!!! I love it!! It makes me wanna be a better person. I love that nobody litters. That actually warmed my cold, dead (joking, it’s warm, bloody, and very much beating) heart. I didn’t see that many bins, but nobody threw anything on the floor (except a couple banana skins on the mountain, hashtag slow release energy). I love that everywhere you go, you can see mountains. I love all the streams and I love that there are sheep literally EVERYWHERE. I’m not a beach person. But I am a mountain person. I am definitely a free-roaming-animals-in-the-street person.
I’m also definitely an omg-a-spontaneous-stampede-of-sheep-being-chased-by-a-wild-dog-we’re-all-gonna-die kinda person. But why isn’t your idiot dog on a leash, anyway? Guys, you know in movies when there’s a deer caught in headlights. You know that scene. You know that second before they run the deer over and you can see their cold, dead black eyes staring into your own soul? It was like that. I only saw one, but my unfortunate fam who were sitting on the floor were trampled on by a bunch of them. I can only imagine. And laugh, soz. 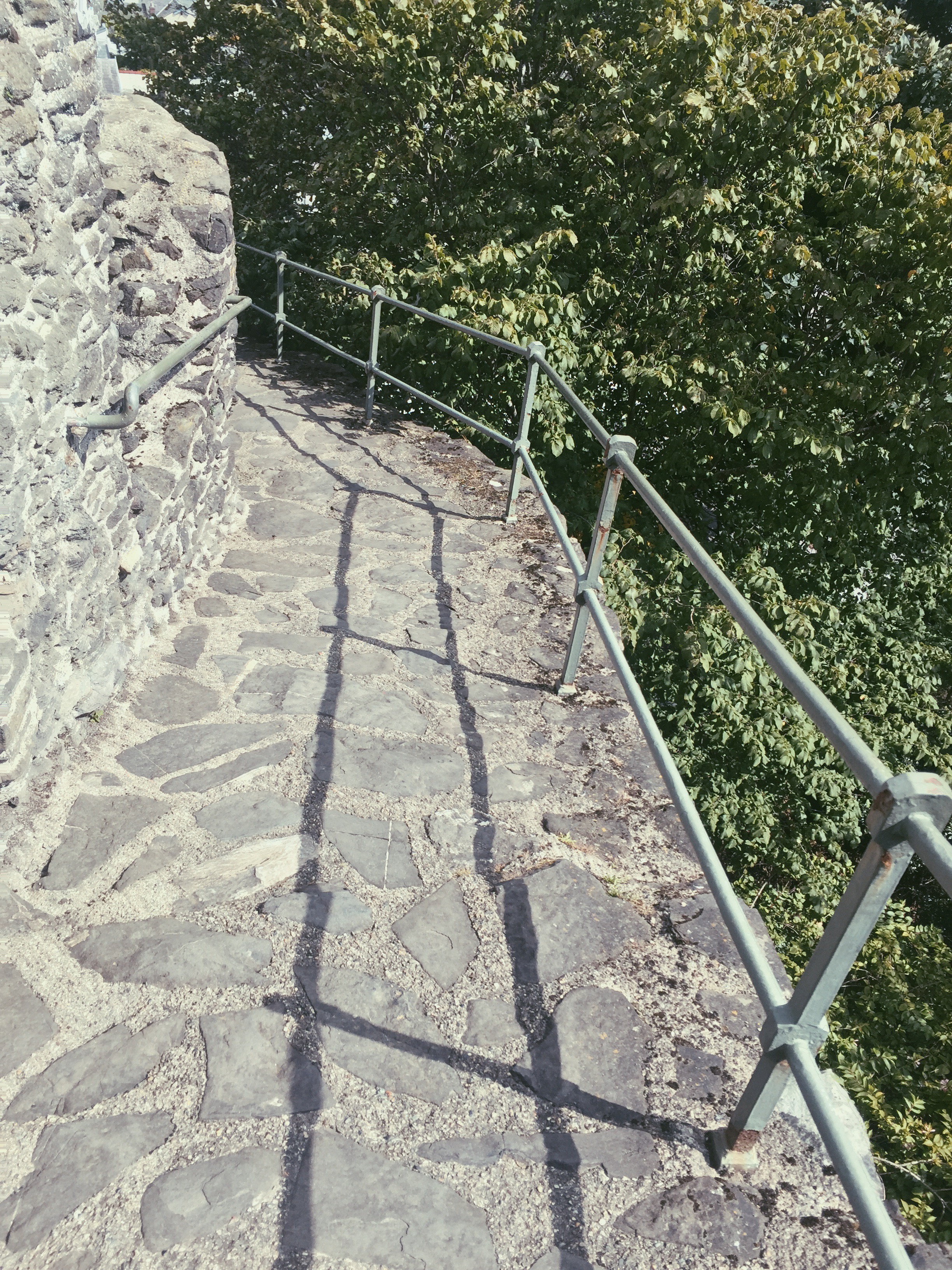 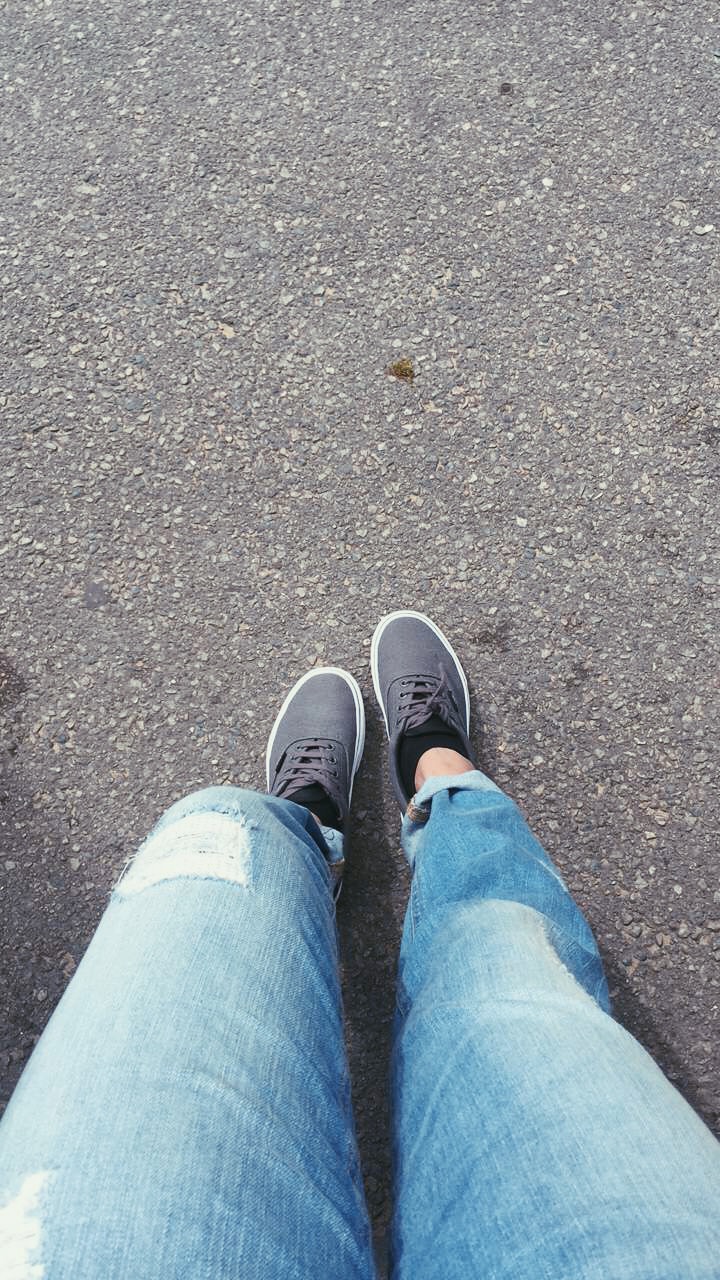 Aside from living with the sheep and going to Conwy, the real purpose of this trip was to actually conquer Snowdon. We’ve attempted it a few times, but the furthest we had ever achieved was halfway. Or so we thought. This time, not only did we realise that, despite our aching legs, we really didn’t get halfway last time, we actually reached the summit. Burning quads, bursting bladders, some layer stripping, and a lil panic attack later (me), we actually reached the summit!!!! A Tesco meal deal never tasted so good. 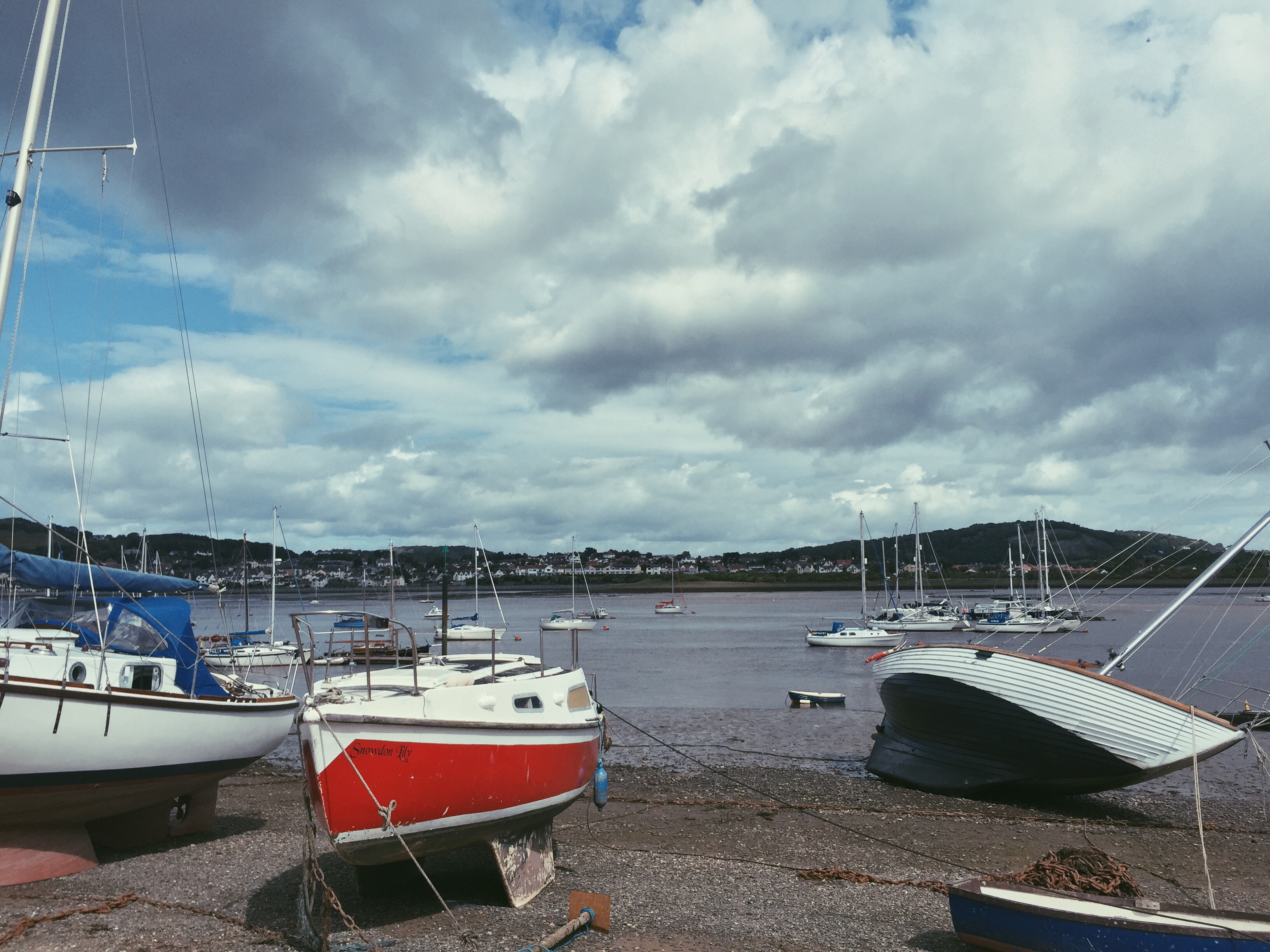 For my anxiety-ridden readers, I did consider filling up on Benzos for the hike. I decided against it because a) I’ve never taken them at weird altitudes and b) I don’t want to be TOO relaxed when hanging off the edge of a mountain….
We took the miners track, which we thought would be, at it’s most challenging, a really rocky path. Ha ha. Ha ha!!!!! We had to actually climb, like apes. Like, throw your hiking sticks aside even though you foolishly believed you wouldn’t even need them, and try your best not to actually DIE climb. Like literally hoist yourself up the rocks and balance on a ledge climb. Like DON’T LOOK DOWN, YOU WILL BE DIZZY AND FALL TO YOUR DEATH climb. I almost fell off the edge twice just trying to get a good picture. Oops. 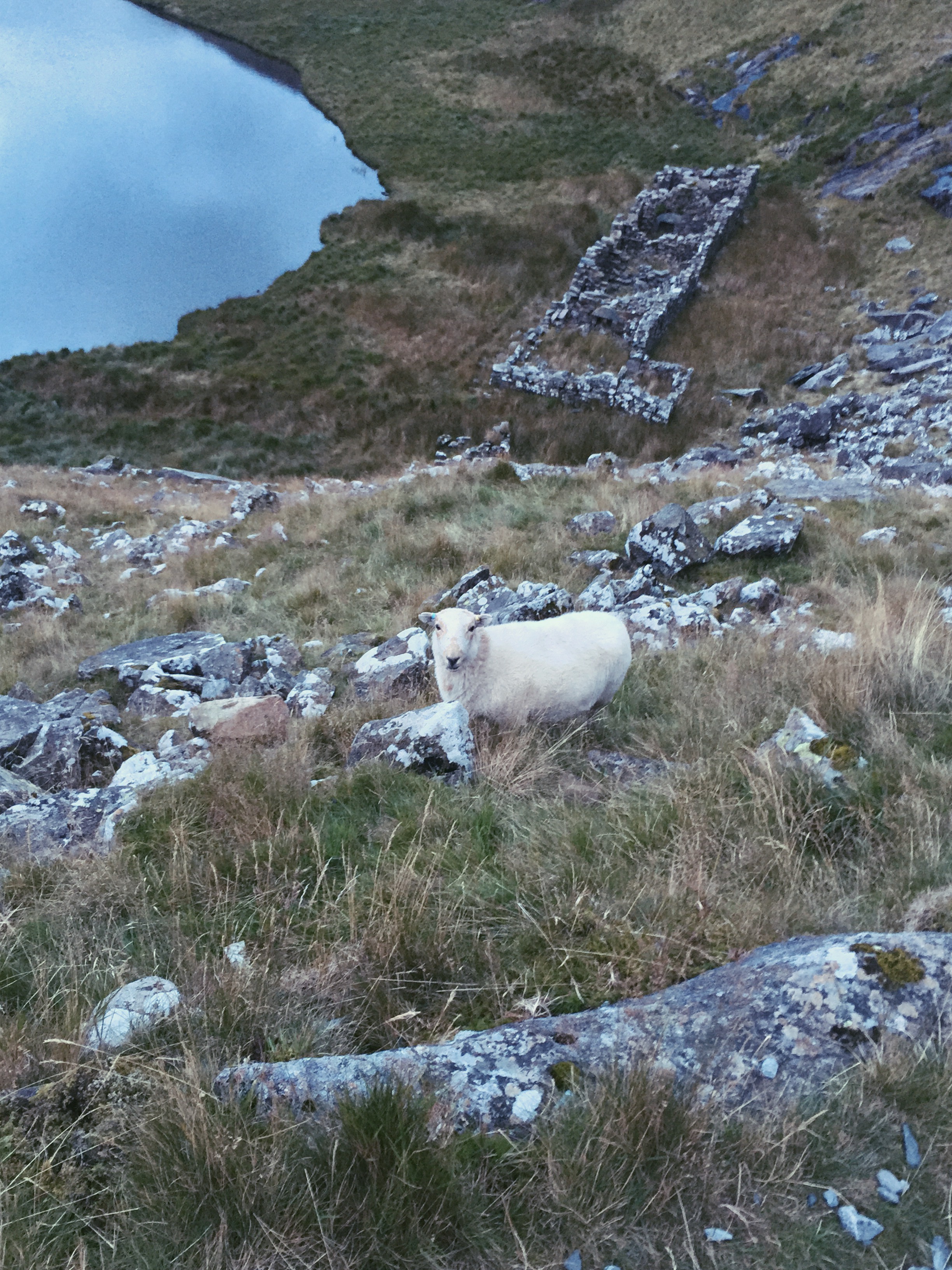 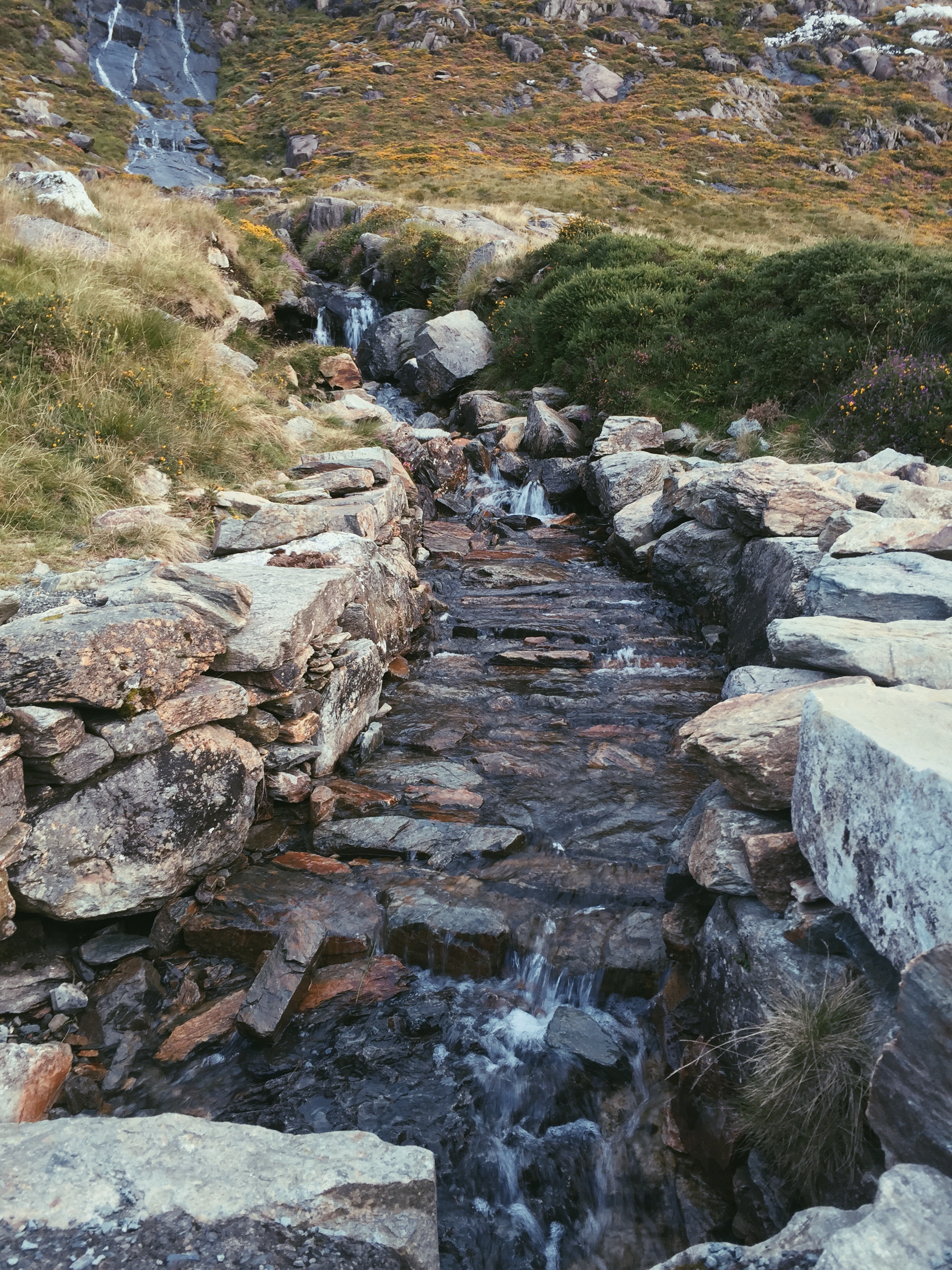 Obviously, the higher we got, the thinner the air became. And I, a wheezing idiot, didn’t bring my inhaler because I haven’t needed it in years and thought I’d be fine. I mean, I didn’t die. It was alright, until I could feel my airways constricting which in turn triggered a mini panic attack which I had to stop for because I accidentally started CRYING BECAUSE I COULDN’T BREATH. I dropped back so nobody could see that because that would have been embarrassing. Why are you crying on a mountain? But did I die?????? No. Maybe I will now die of embarrassment, but at least I will have finally conquered Snowdon.
Yea, I know it’s is no Everest, but 2081 metres high is a lot for someone as vertically challenged as myself. I think the worst part was the route back, walking on sharp rocks for about 20 minutes straight. Invest in some walking boots, kids, because we didn’t. 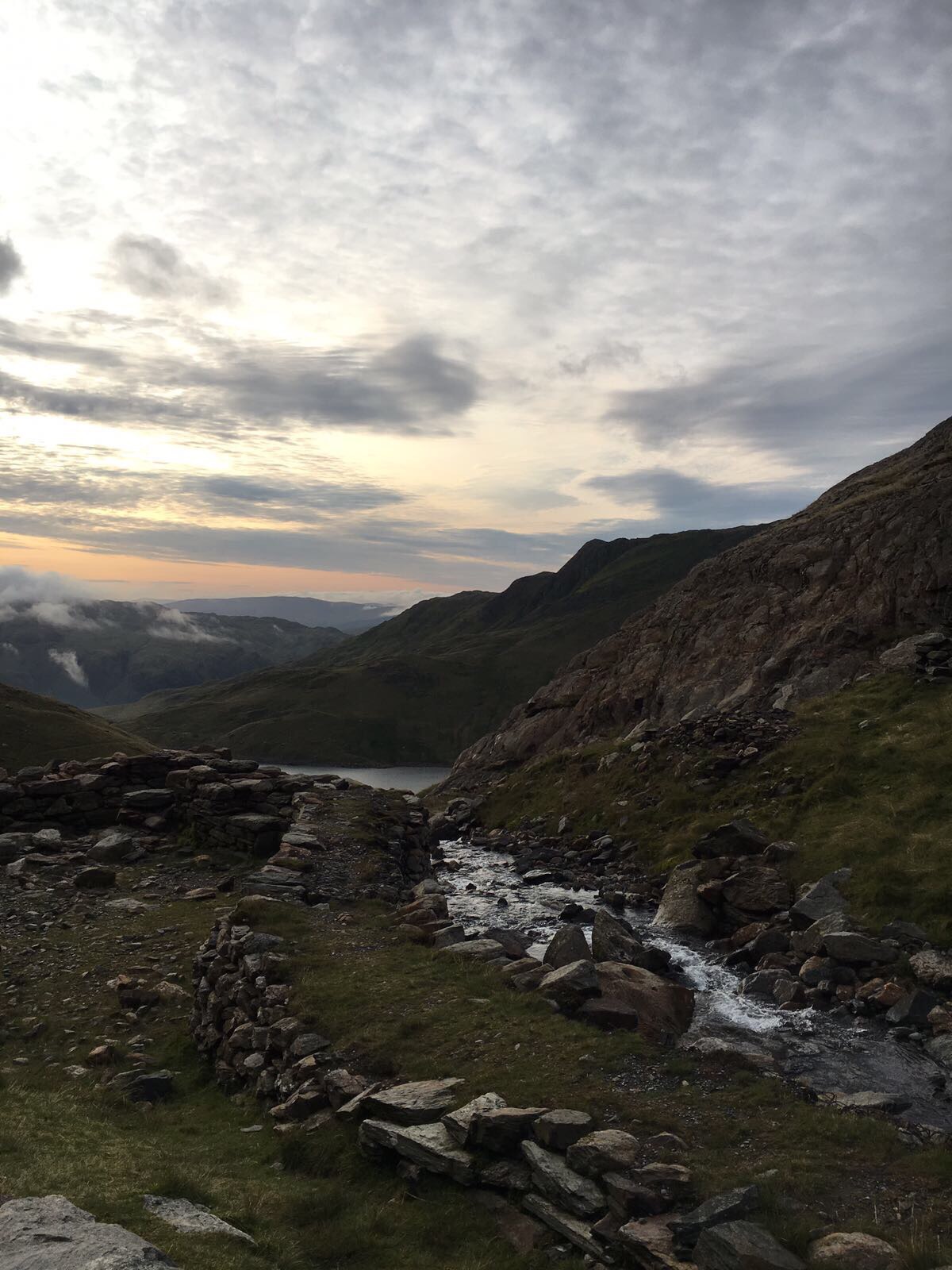 Anyway. After spending a few days in clean, fresh, crisp Wales, coming back to London was a lil shite. It’s nice having a bunch of shops on your doorstep, but you really realise how disgusting the air is and how CLOGGED your pores become. Back to my five-step skincare routine.  Disgustang.
p.s If you’re wondering about the title, Fester Skank makes for a great road trip song
p.p.s Follow me on instagram!!!!!! It’s: godlovesugly_k
p.p.p.s Here’s a couple more pics below. Enjoy. 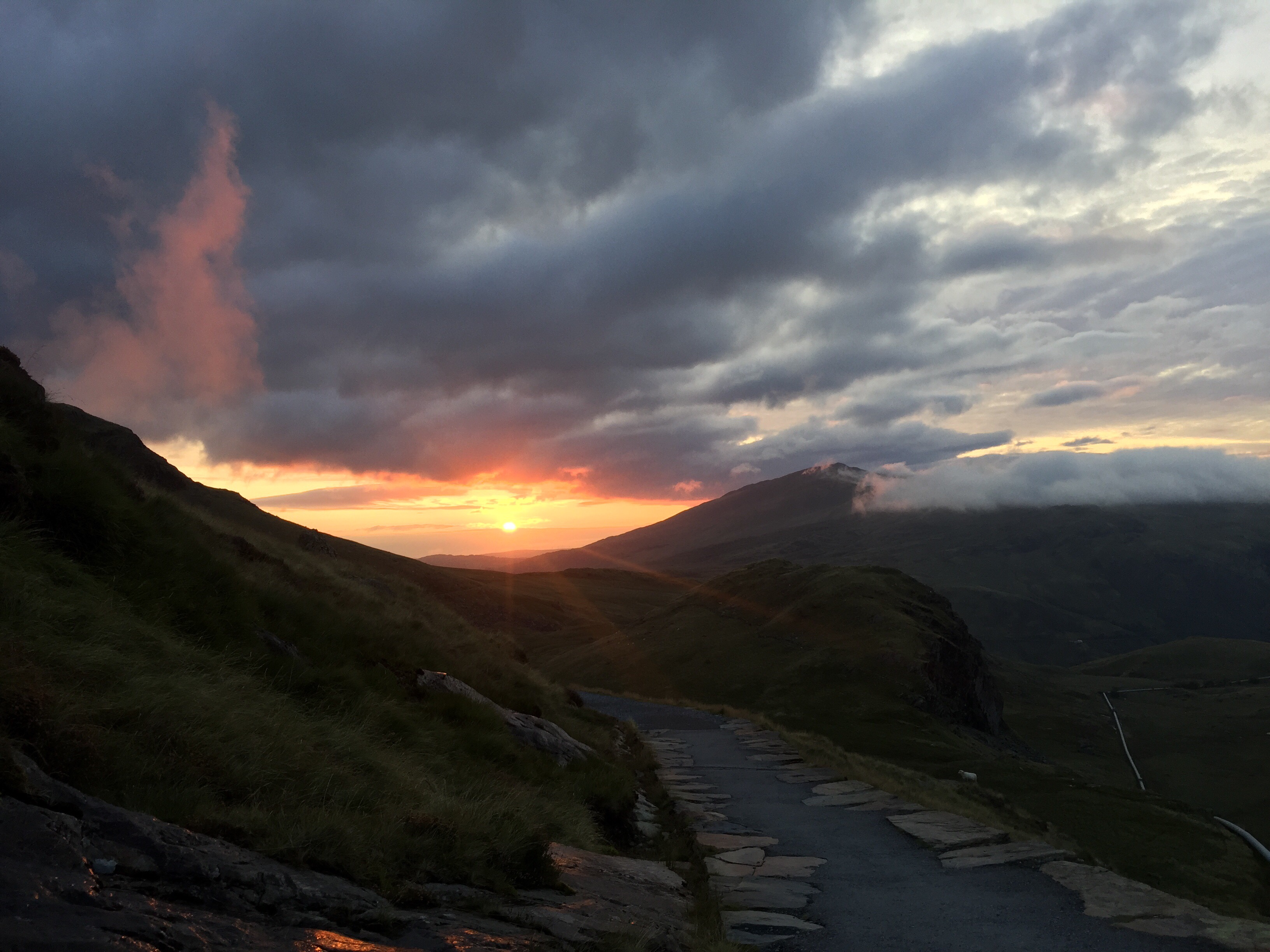 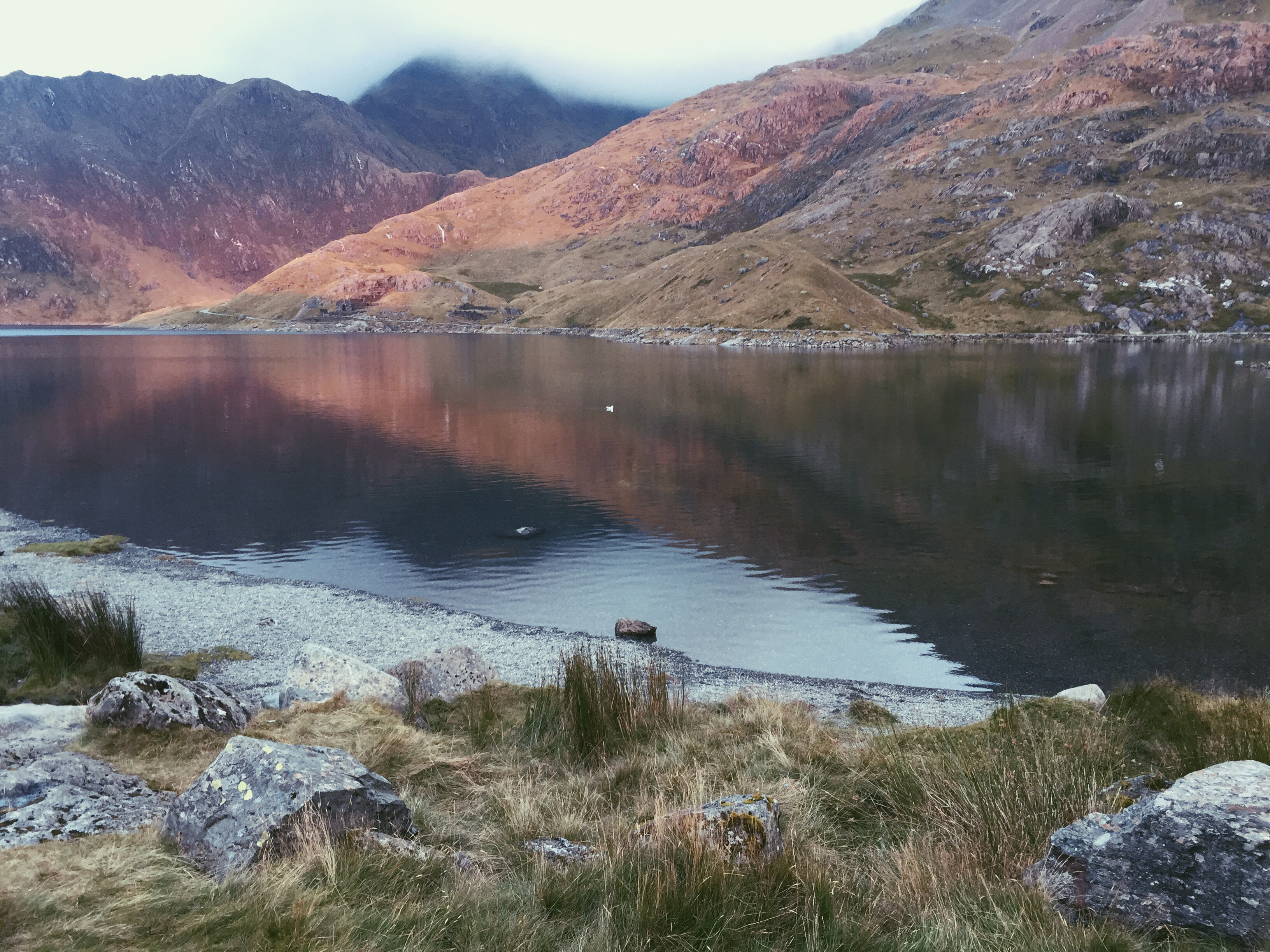 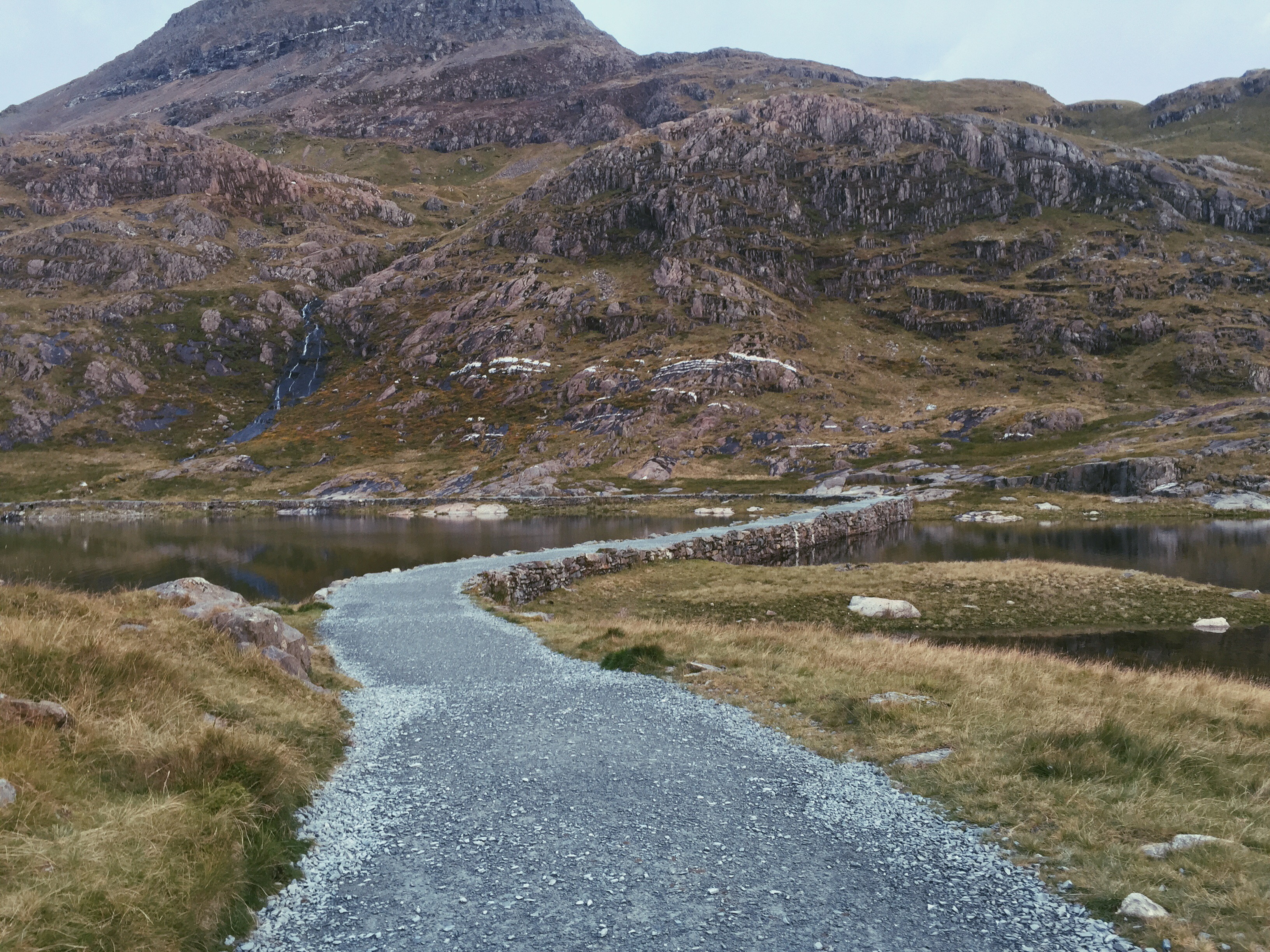 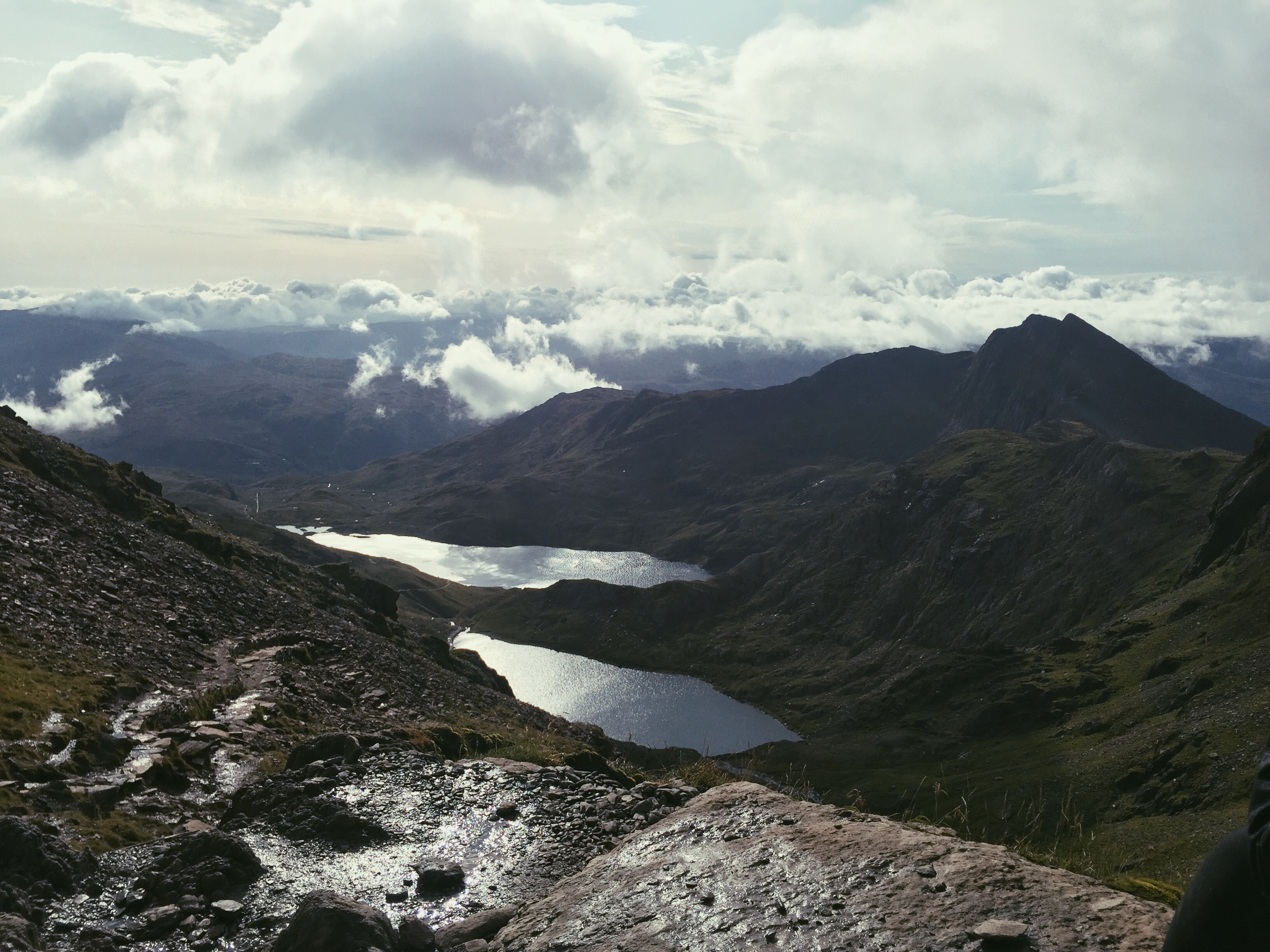 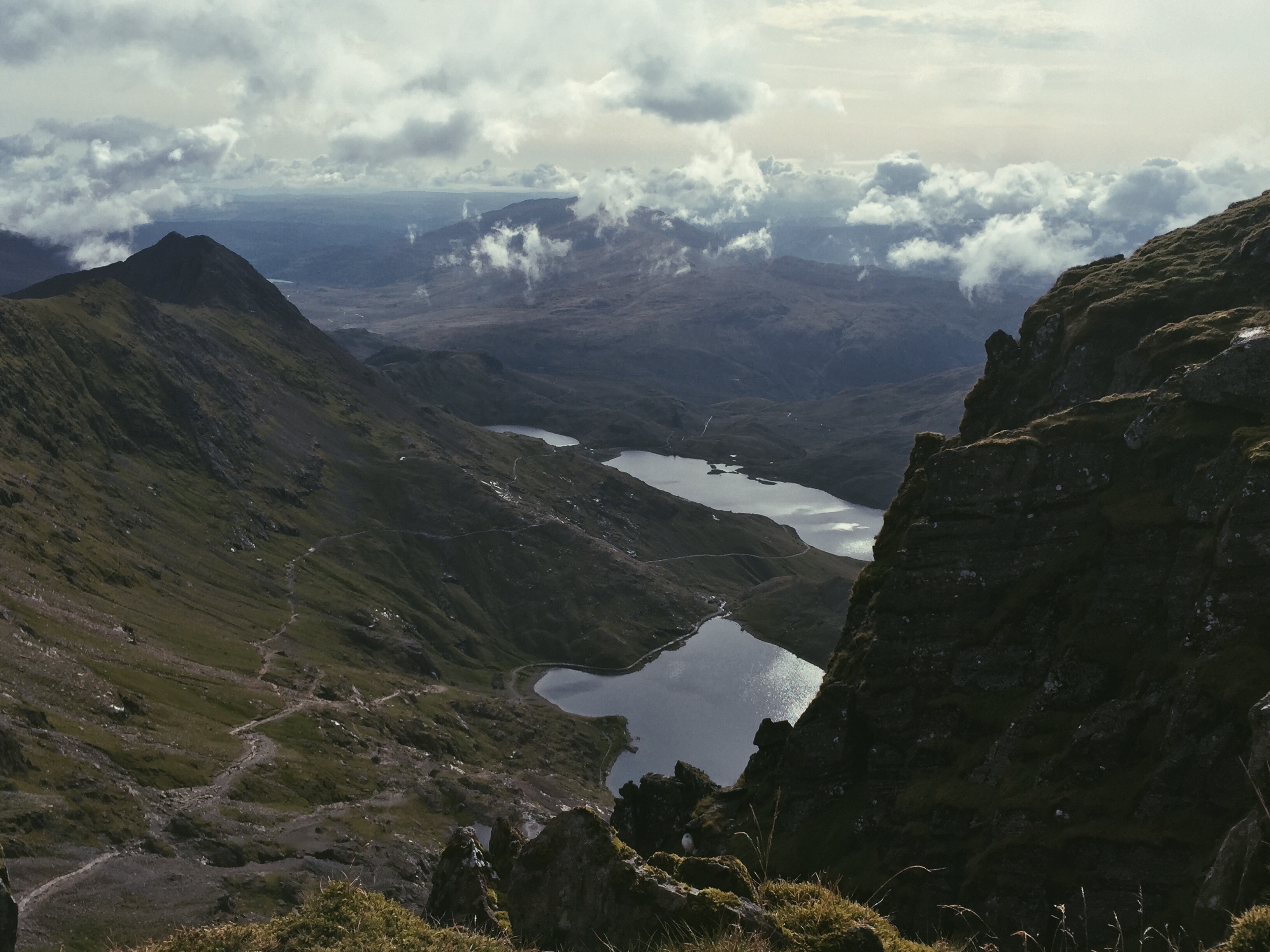 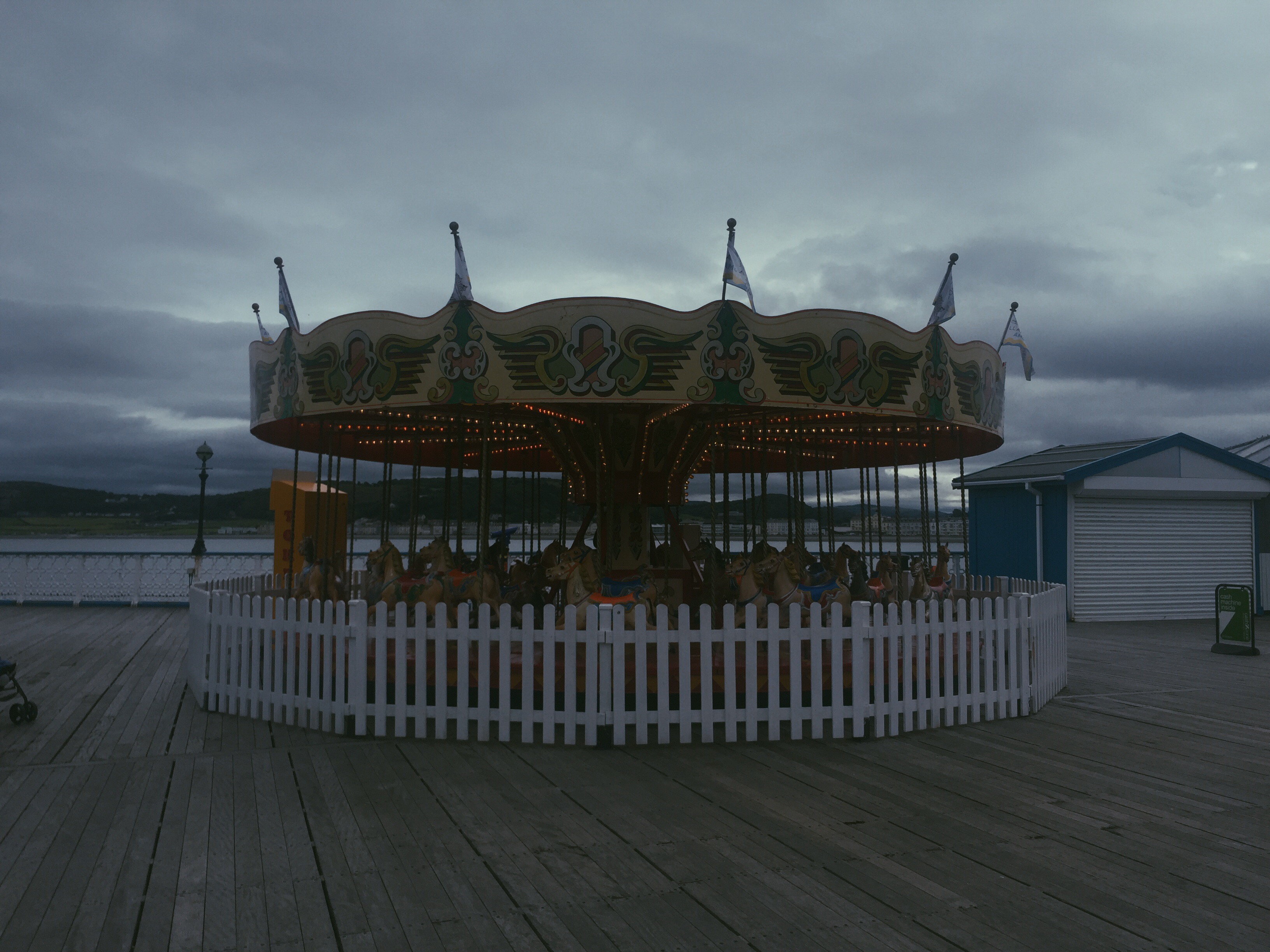